Some people in New Zealand treat faith as a very private matter. It’s acceptable to promote your personal preferences about food, sexuality, and sport, but being Christian is often kept on the low low. 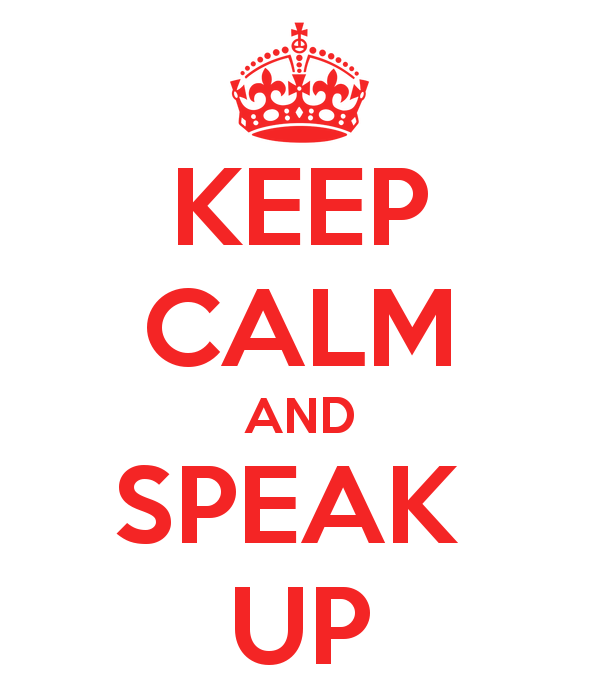 After the first debates in parliament over the assisted dying bill, David Seymour commented that all 14 government ministers who spoke against the bill were people of considerable religious faith, and yet not one of them referred to their beliefs during their speeches!

That’s interesting.  The thing is – we don’t have to be crazy fundamentalists when we share our Christian opinions, but let’s be honest and brave.

The Bible says – “Be prepared to give an answer for the hope that you have. But do this with humility and respect, …” It’s not clear on the surface, but while the “humility” is toward the other people, the “respect” is toward God! In other words – Christian answers should show we are gentle with people but awestruck with God!