A little religious literacy would really help many Kiwis, and as New Zealand continues to grow in population and multi-ethnicity, a basic understanding of the greatest worldviews is vital. 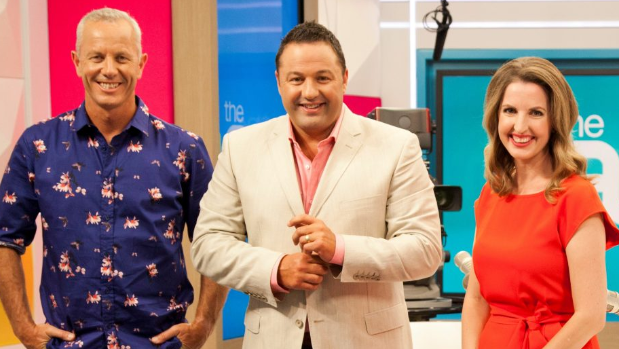 I was listening to the AM Show this morning, and the 9 in 10 competition question was “Name 9 Old Testament books of the Bible. Go!”  The contestant named 3 or 4. Not bad. But to my dismay Duncan Garner admitted he couldn’t name a single one!!  A well educated high profile thinking New Zealander, who engages in intelligent conversations every day with all sorts of people from around the world, and he doesn’t know where the 10 Commandments come from! or where the Psalms are found! Of course, he is not alone.

The world is profoundly religious, whether we like it or not. We humans are spiritual beings, and by far the greatest majority of our planet are Christian, Muslim, Hindu or Buddhist, peoples of books and followers of creeds. An anthropological fact: we all “follow” something or someone, a way of living. Just because someone’s code for life isn’t “written” doesn’t make them free-thinking. That’s just undocumented, it’s still a code for life with it’s particular values and rituals. Religion is everywhere.

Kiwis are notoriously independent “free thinkers” and in many ways this is a great thing. Independence is one thing, but to be ignorant and biblically illiterate is quite another in this world. Kiwi culture boasts of being tolerant and inclusive, but in my opinion this is a fallacy when most people are uneducated about what it is they think they tolerate.

The values this nation is built on are in large part Christian: love, mercy, compassion, justice etc. but with so little literacy of genuine Christianity many people simply deny this and say our country is build on “common values” or “common sense” (a quaint statement developed far from the majority world). A short course in World Religions 101 would reveal that these values are not as “common” as people think.

New Zealand is becoming increasingly multi-cultural and therefore multi-religious. For our institutions to ignore a core human influence like religion does not make a nation tolerant or free thinking. It simply makes people ignorant.

The study of World Religions, and especially the personal lives of their founding people, should be included in our education system if we are to truly engage, travel, and serve this thoroughly spiritual world we live in.